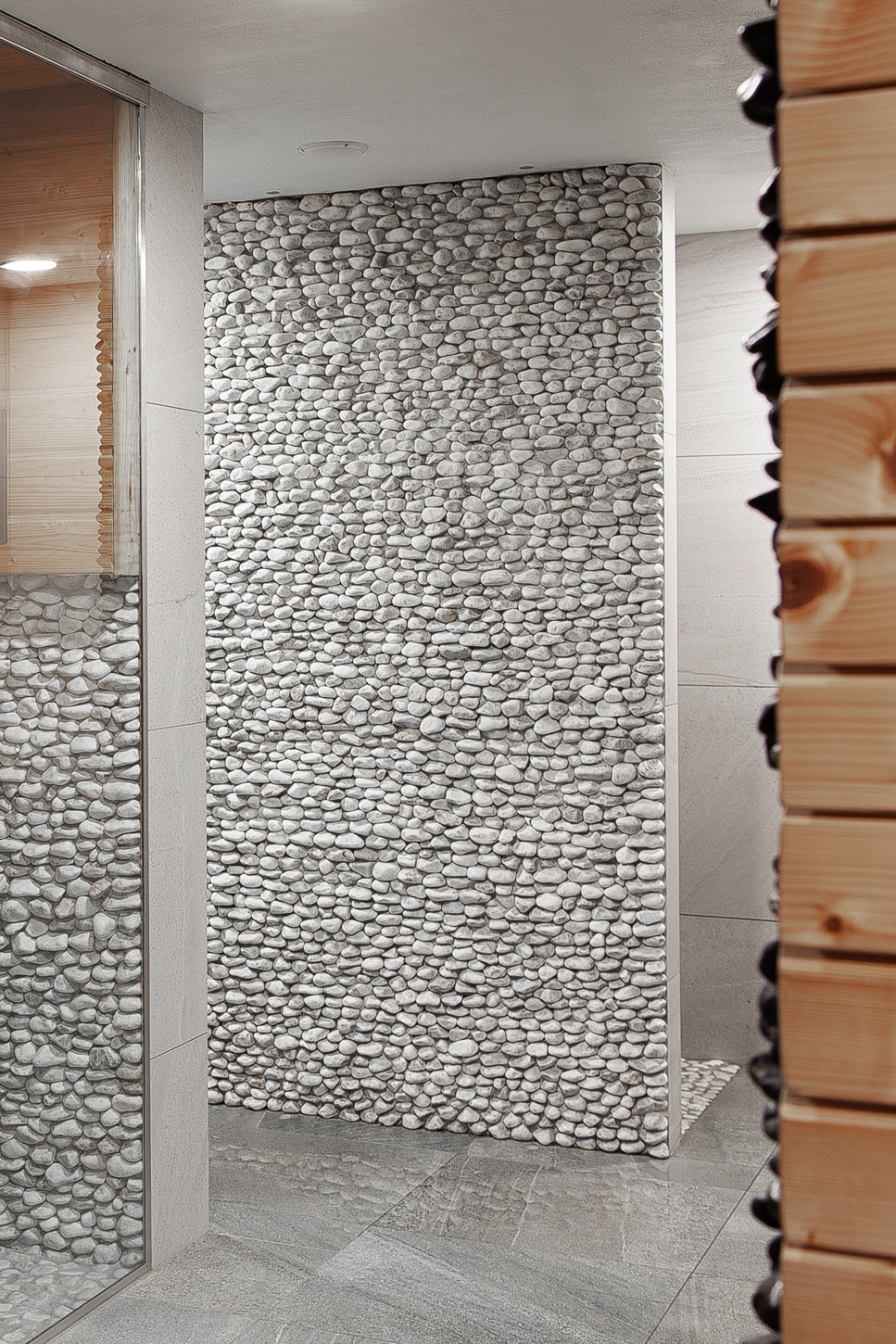 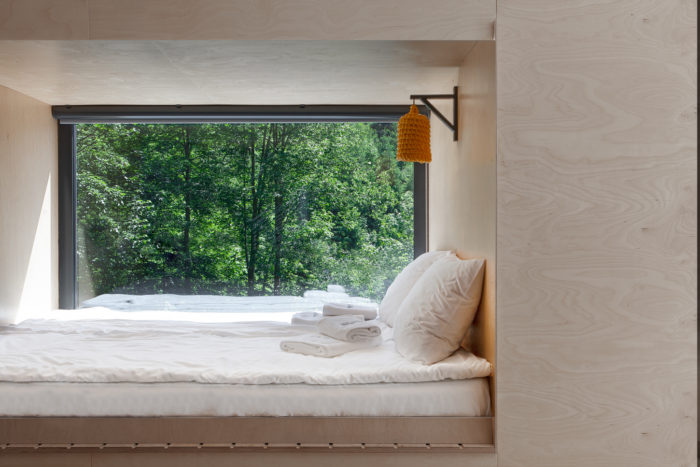 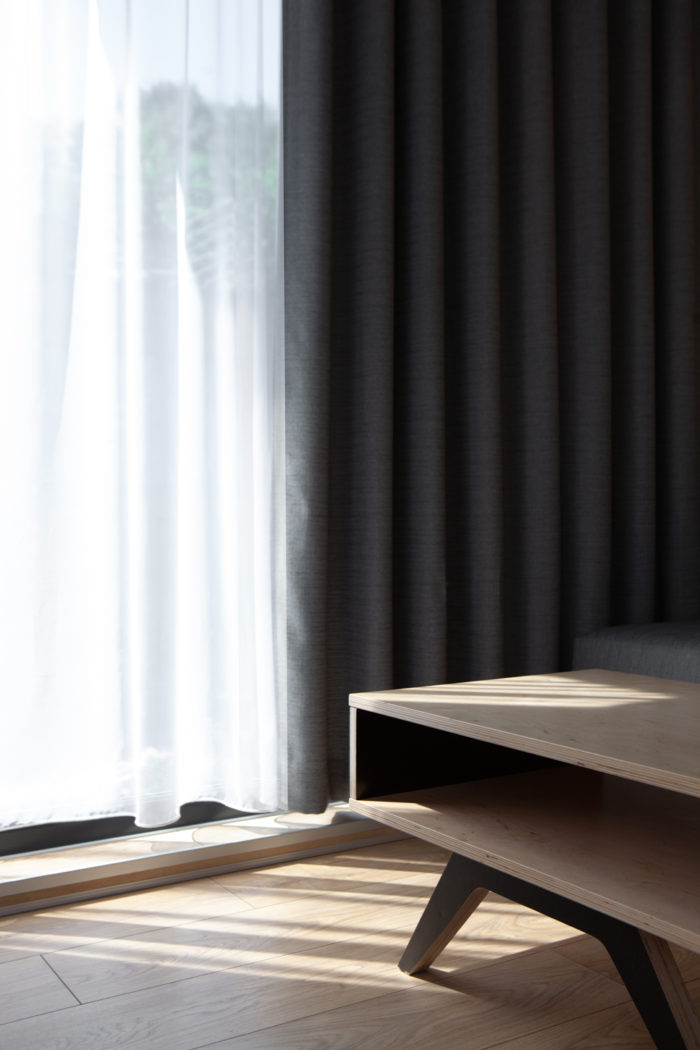 In a middle of the forest…

“Away from the center of Wisła, promenade, soap and jam of colorful stalls. Hen from the main road and even a piece from the side. Somewhere near the forest, on the slope of Mount Kiczera, next to the stream and a stone’s throw from the lift, there are two architectural wonders with beds to the world.

Cottages composed of drawers disheveled in disorder, and instead of cutlery, two and four-person apartments with suspended bedrooms. Each has its own glass plasma screen with a 24-hour natural program. The greatest impression is made in the morning, when the landscape envelops the quilt of fog, slightly floating with the rising sun. In the evening, in the warm bedding you can observe the constellations and deer sneaking around raspberries. In the summer, the scent of lavender rises above Szuflandia and together with the ticking crickets magically puts you to sleep. The kids do not have to get up early, but they do it anyway, so that they can run to the pool with all their strength. Mommies and dads want to laze on the terrace blissfully and sometimes they succeed. In the winter, sus on the slope in the ski boots in the morning, to warm up the atmosphere in the sauna later. Then it’s time for board games, books and no worries. TV is also missing and this is positive. Szuflandia simply favors staying with you, not side by side.” 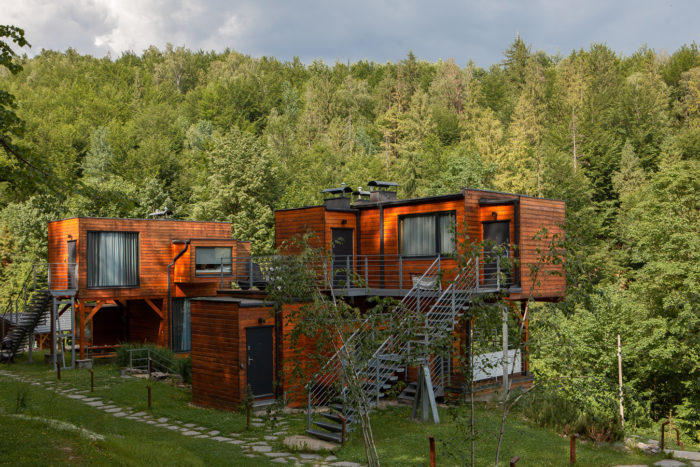 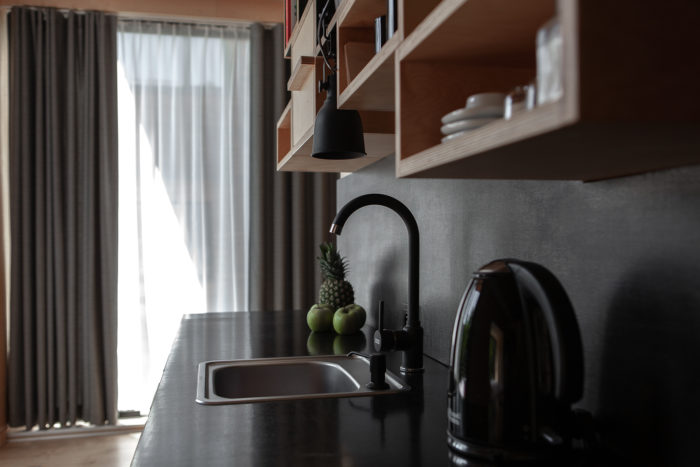 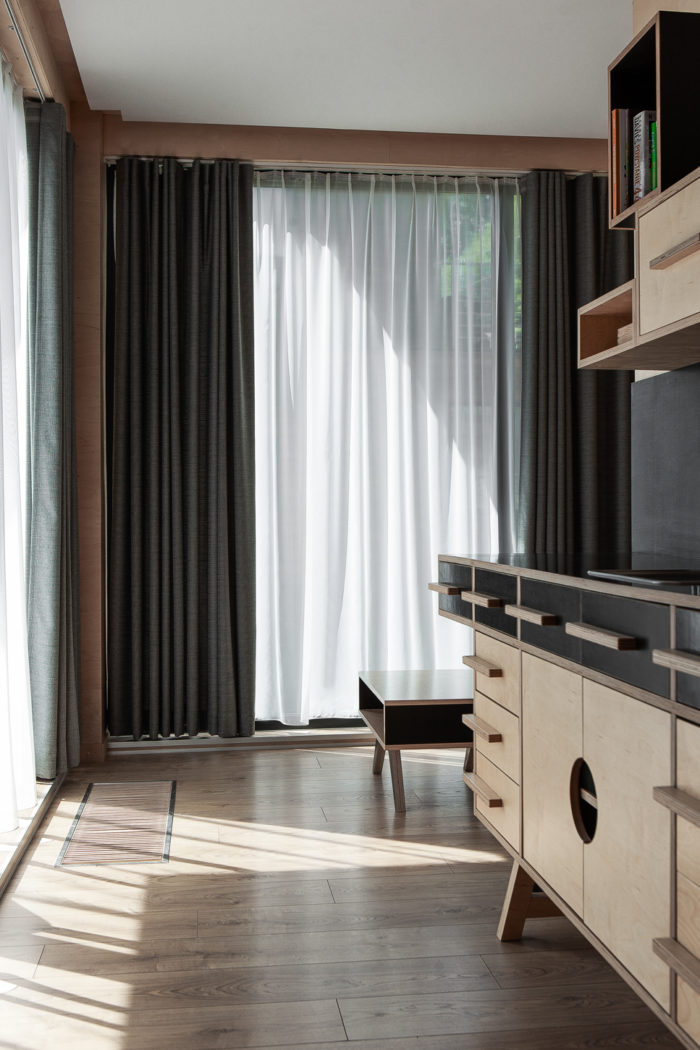 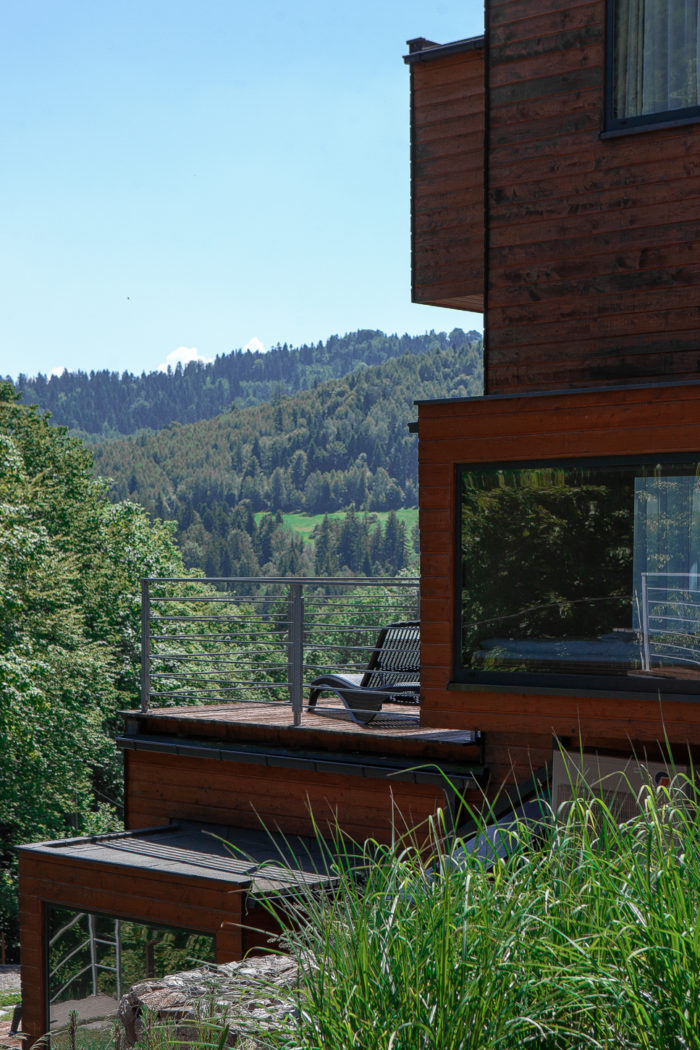 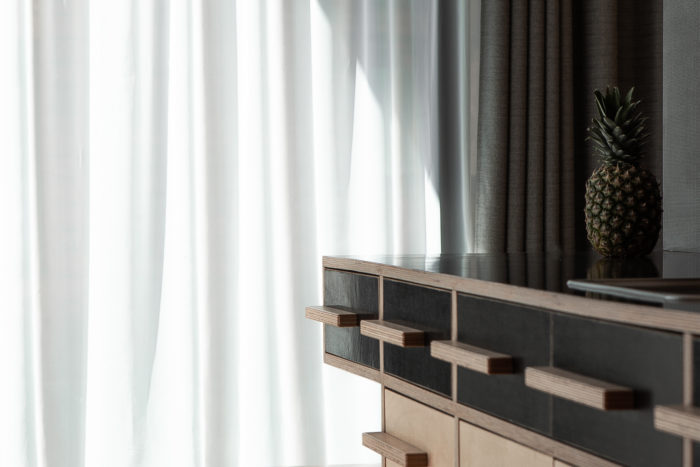 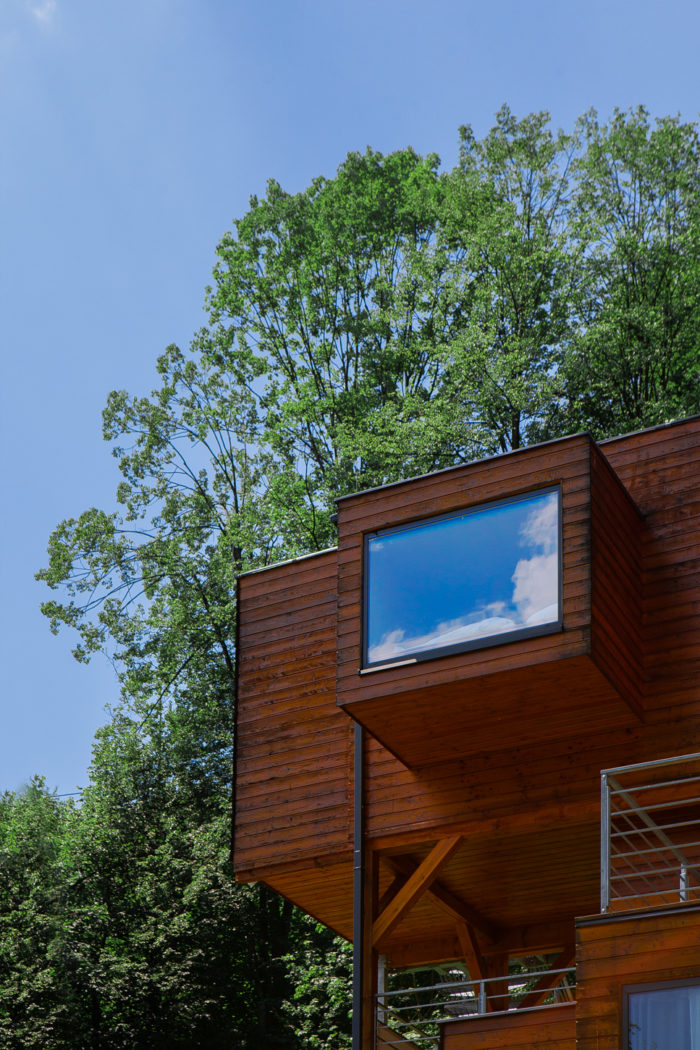 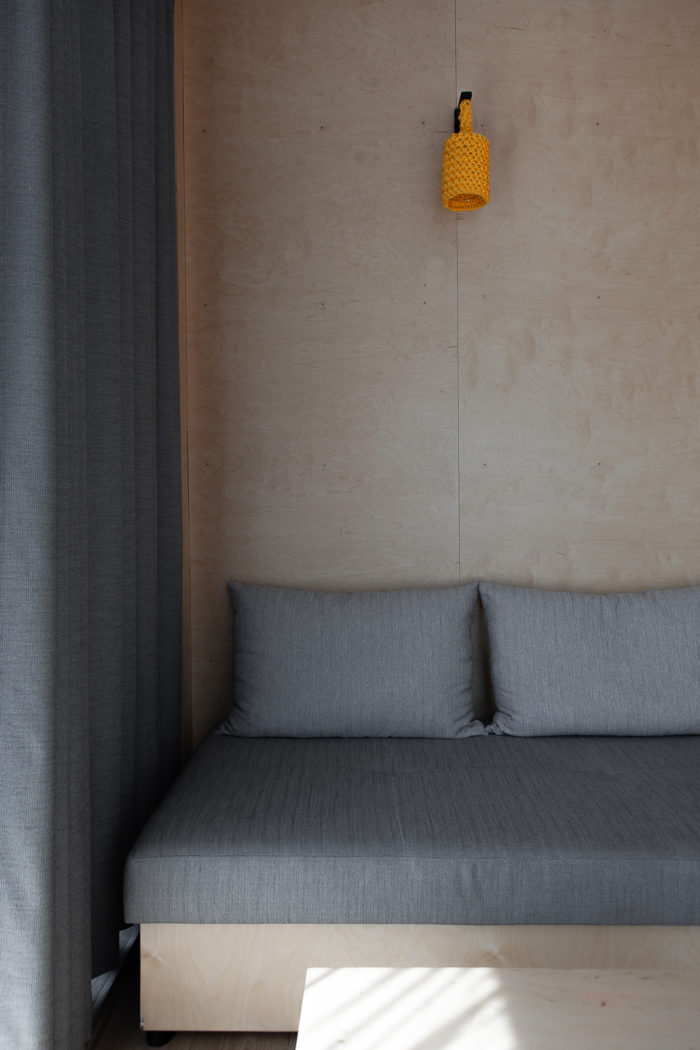 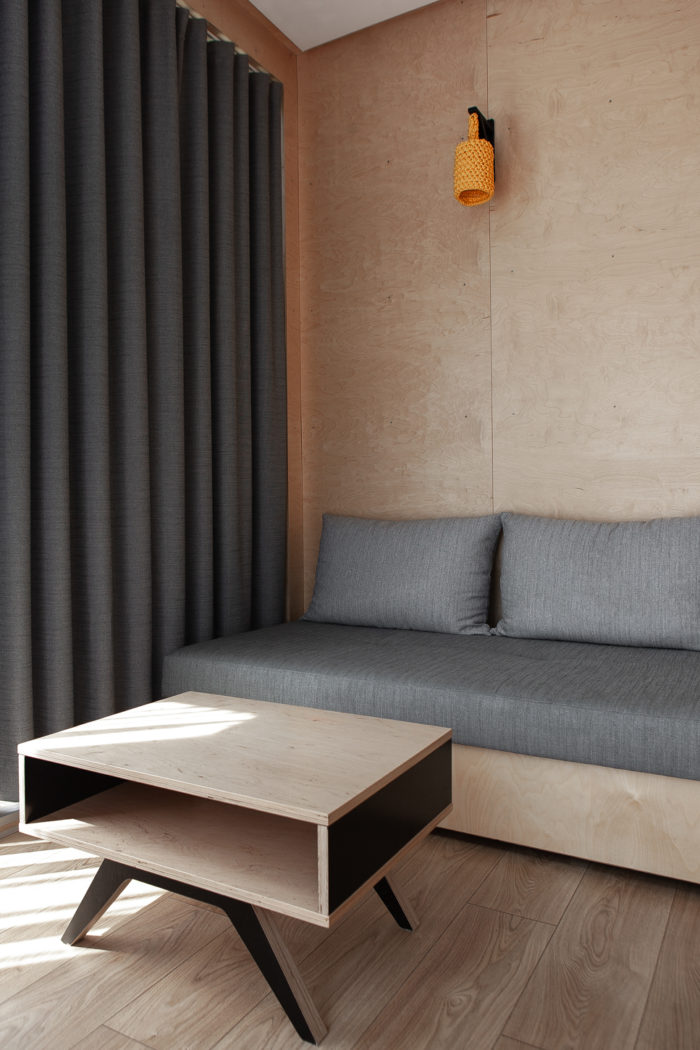 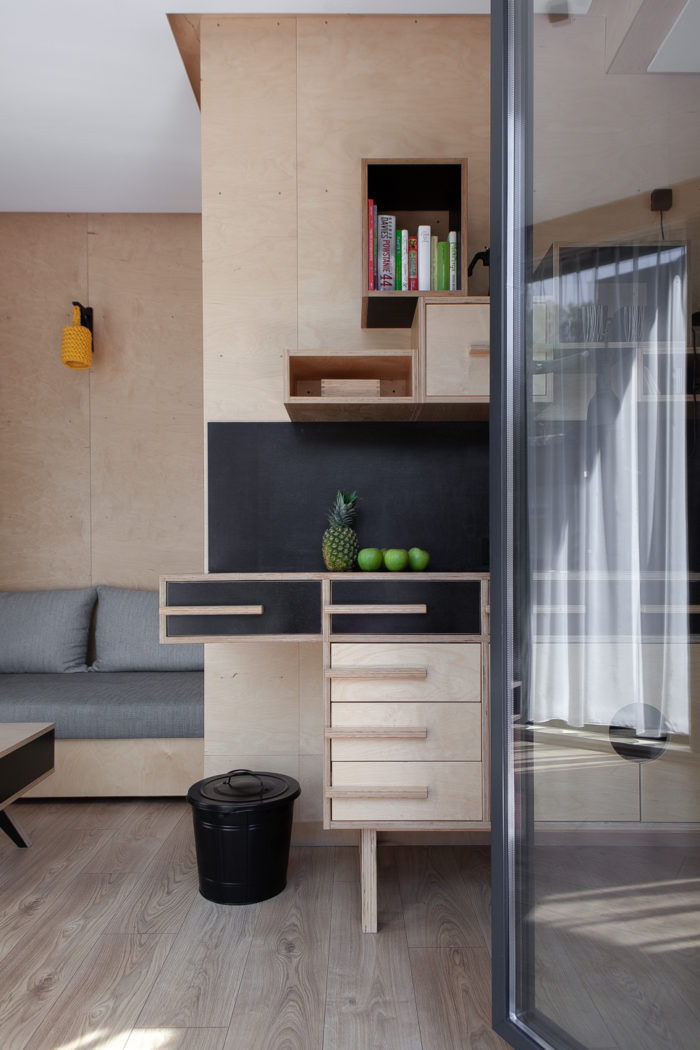 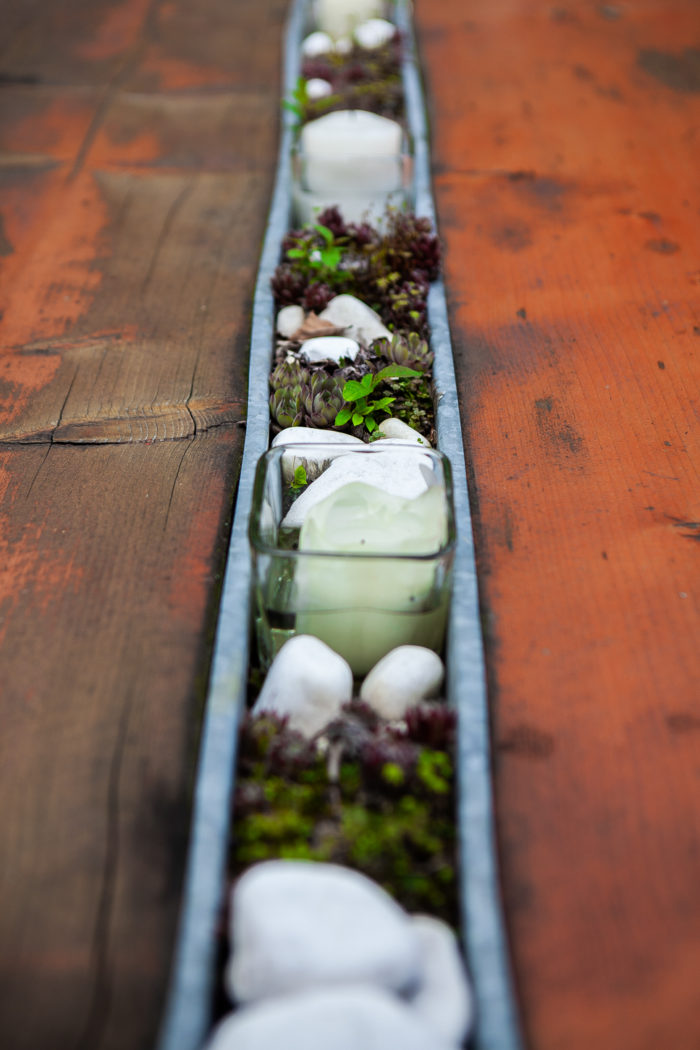 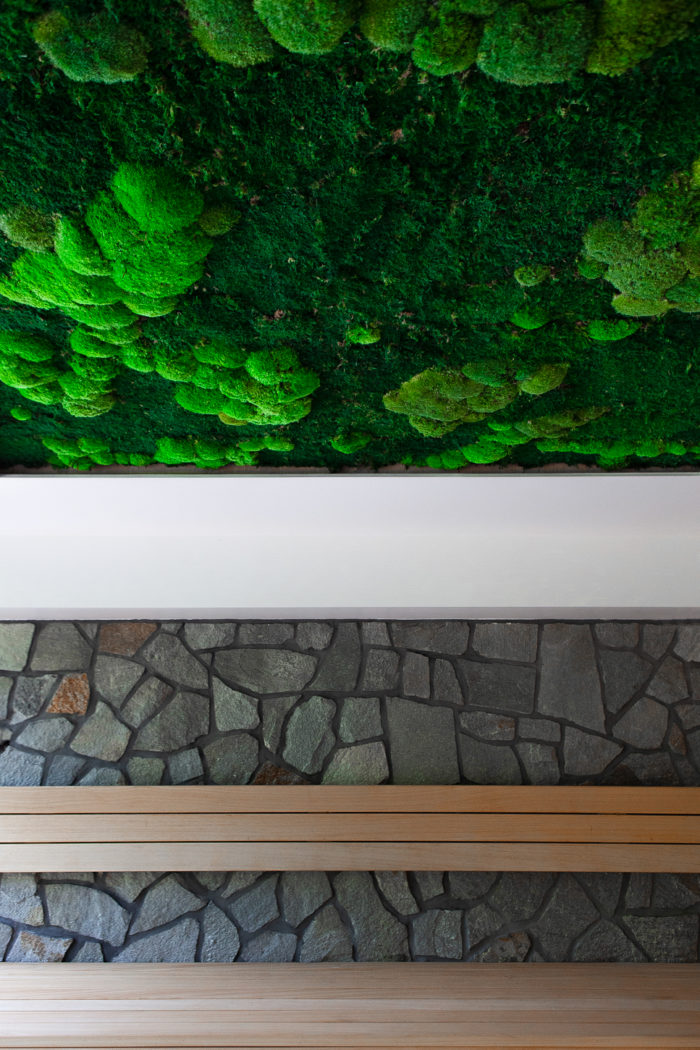 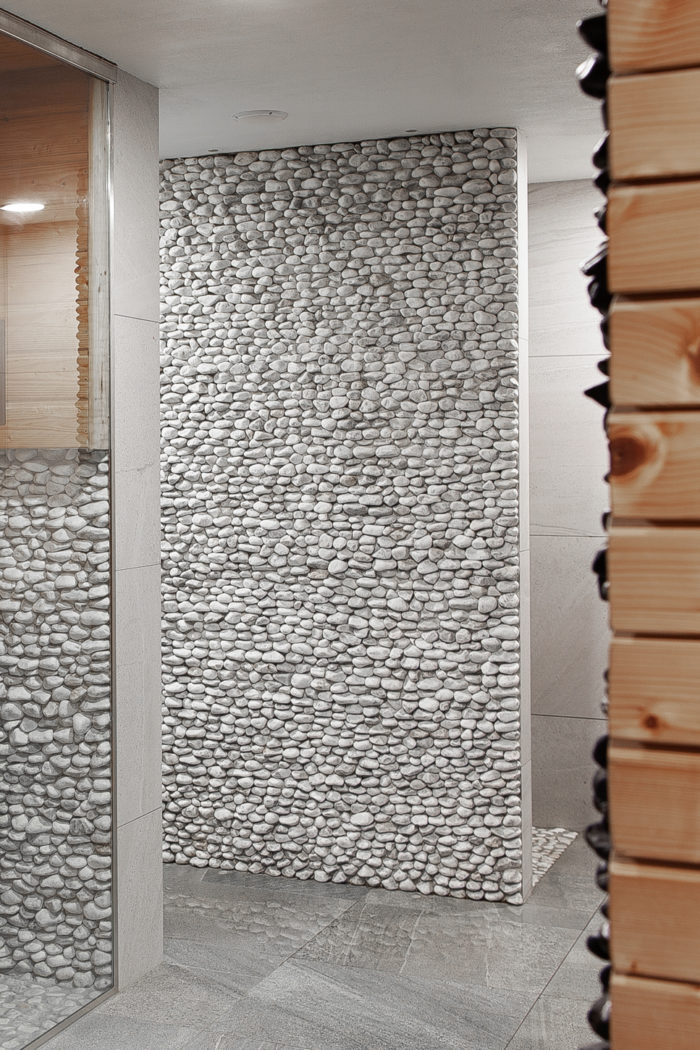 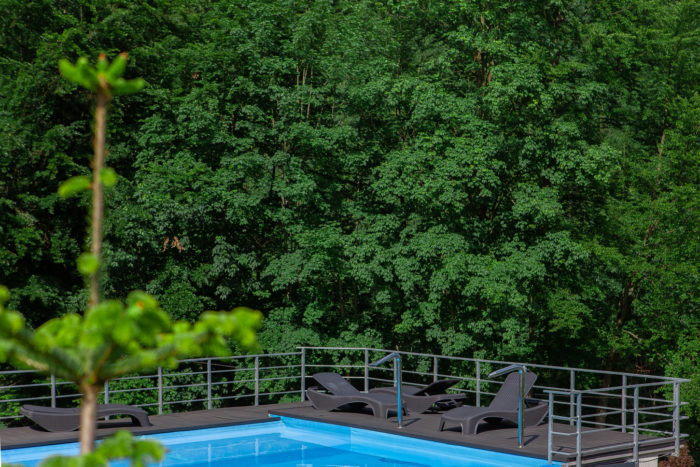 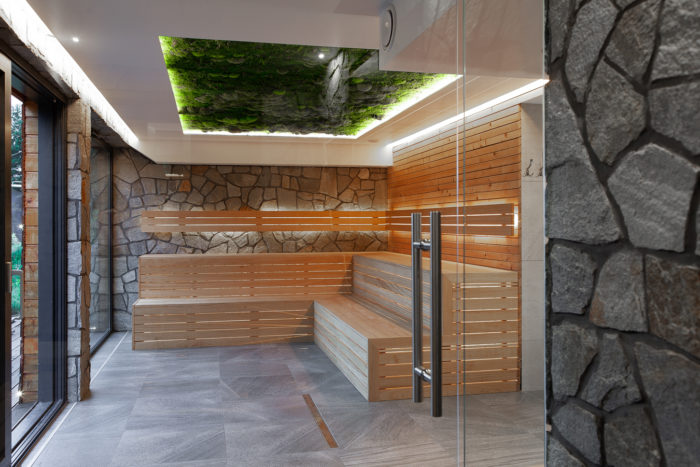 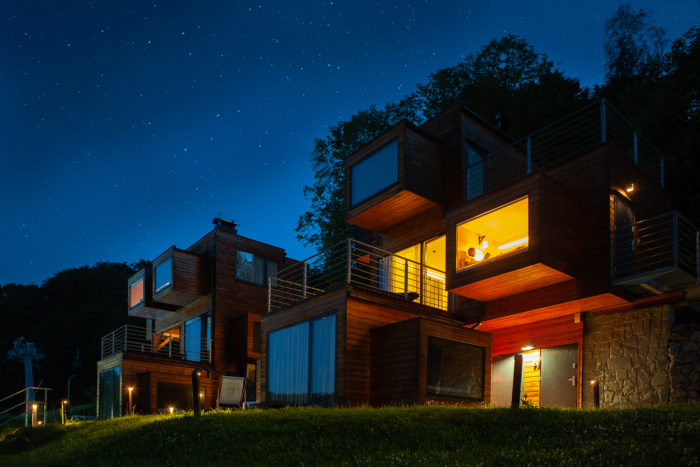